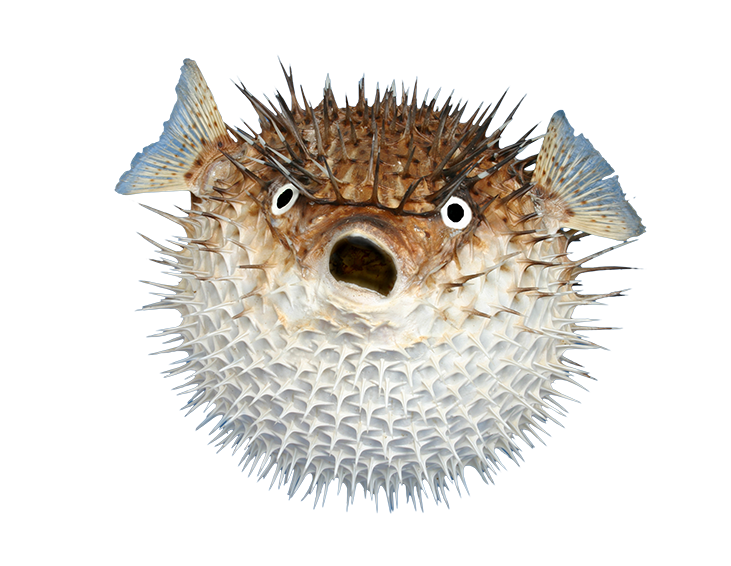 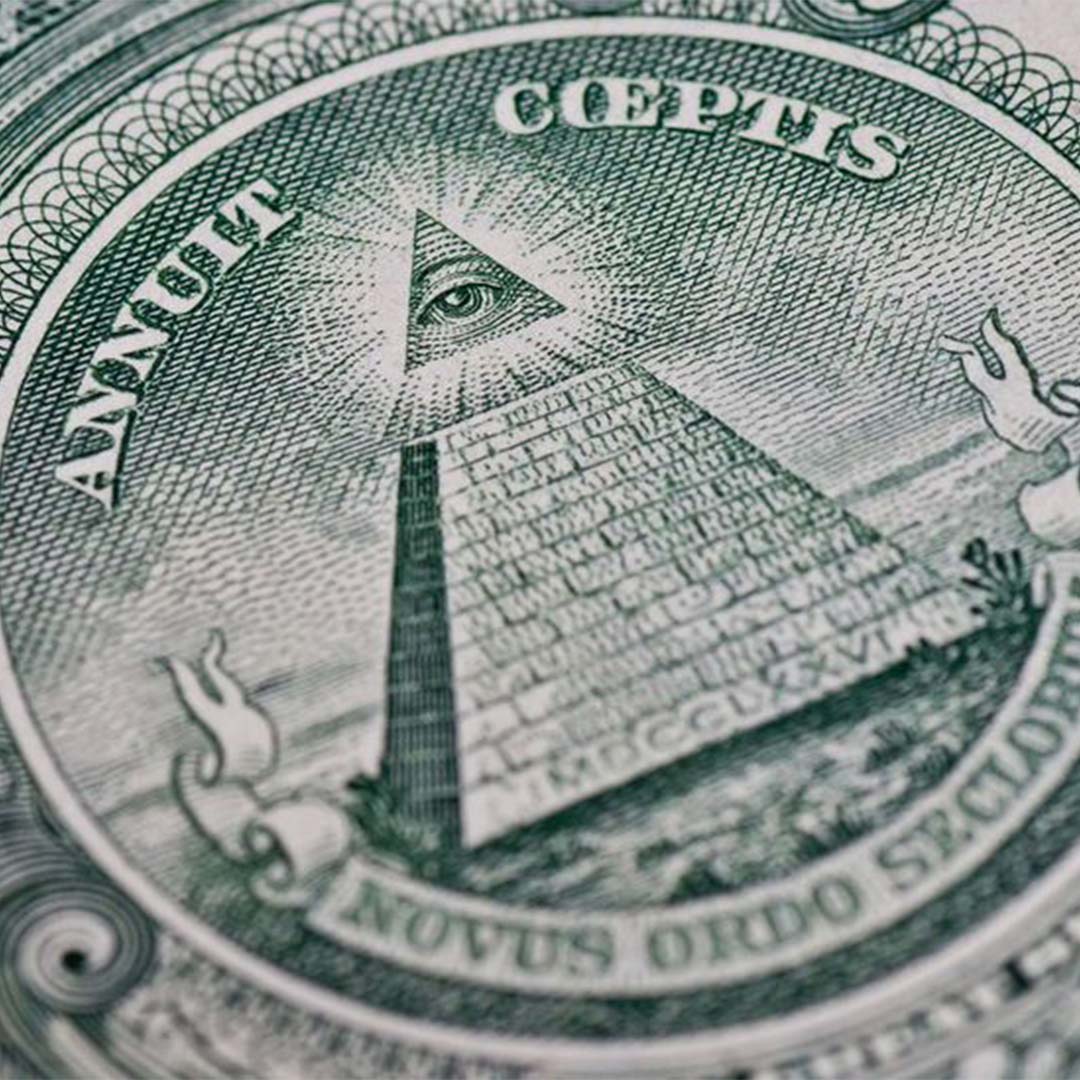 Humans will believe—and do—almost anything to relieve anxiety.

The pandemic has been a crucible for conspiracy theories—and there have been serious consequences.

We recently marked the one-year anniversary of the storming the nation's Capitol. Many still believe presidential election lies. Vaccine and PCR conspiracies are commonplace. We've talked ad nauseum about causes and consequences of living in post-truth times.

Yet none of us should be surprised by the rise of conspiratorial thinking. To understand the spread of such beliefs—and to prepare for what might come next—we have to dig deeper into a truth about human nature: People will believe almost anything in order to make sense of an anxiety-provoking world.

It is no coincidence that conspiratorial worldviews have flourished during the pandemic. By providing predictability and purpose, they can help relieve the anxiety we feel in the face of an unpredictable, threatening, and disempowering world.

Research backs up the anxiety-conspiratorial link. For example, in a study out of the U.K. in 2011, adults who reported higher levels of death anxiety were significantly more likely to believe conspiracy theories described in the novel The Da Vinci Code by Dan Brown, such as, ‘‘the true Holy Grail is the secret about the bloodline descending from Jesus and Mary Magdalene.’’ A 2013 study further showed that pre-exam anxiety increased conspiracist thinking about Jewish people.

When beliefs of a marginalized group are under siege, when they are treated as simply deluded or "crazy," group members tend to become more fanatic and radicalized in order to protect their worldview from challenges by outsiders. So, like gold-standard approaches to treating anxiety, our approach to conspiracy theories should emphasize two proactive steps: identifying and replacing unrealistic beliefs and changing behaviors.

Conspiratorial Beliefs Can Be Changed

Beliefs are hard to change, but not impossible. Moderate believers can be swayed by simple, non-ridiculing debunking of false beliefs with solid facts, especially when delivered by trusted messengers like former members of the community. This strategy, however, requires something we might be hesitant to give: empathy. Empathy is crucial here because, as the writer James Clear points out, “convincing someone to change their mind is really the process of convincing someone to change their tribe.”

In other words, empathy allows us to understand that even bizarre beliefs are paradoxically comforting and empowering to believers not only because it places members in an exclusive tribe of "knowers," but because it feels simple and predictable compared to the complex combination of forces that actually shapes our lives. So, if our goal is to debunk a worldview, we should be wise enough to know that something needs to fill the void.

Social media are obviously an engine in the viral spread of misinformation. They have also profoundly eroded our ability to distinguish fact from fiction. There are solutions: Changing recommendation algorithms on YouTube, for example, or inserting delays before conspiratorial posts are shared on Facebook successfully slows the spread of misinformation.

Using social media to pre-emptively make people aware that they might be misled—a strategy known as prebunking—also inhibits the viral nature of conspiracy thinking. Changes in this domain require individuals and tech companies to step to the plate, however—something Big Tech has repeatedly and often purposefully failed to do.

It's easy to write off conspiratorial thinkers as "crazy." But if our goal is to effectively prevent and diffuse conspiracy theories, it’s time we get serious about tackling the underlying causes: anxiety and the conspiracy engines that fuel misinformation and fear.

Why Science Fiction Speaks the Language of Anxiety

Sci-fi shows us how to use anxiety, uncertainty, and hope to create the future. 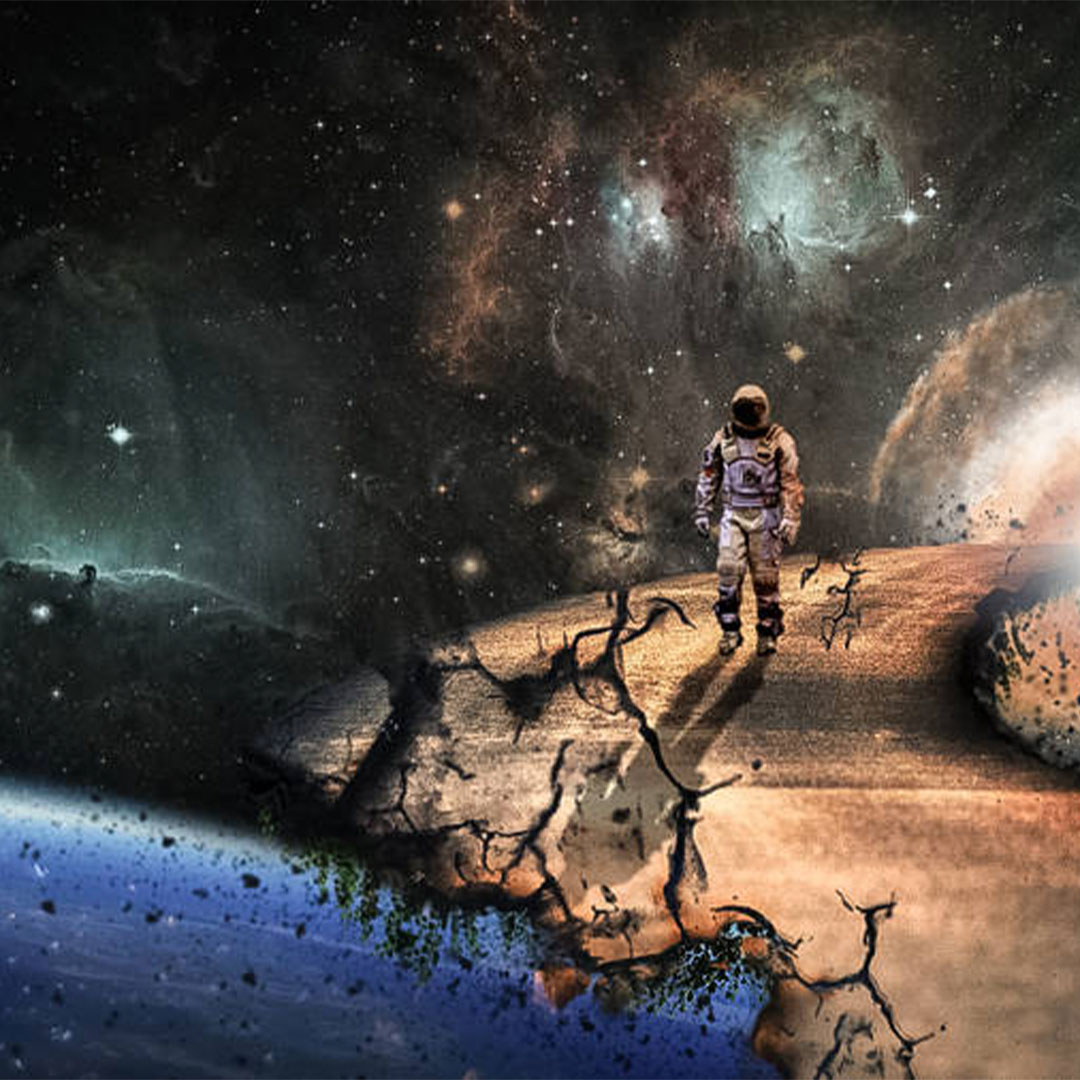